eDesign is Among the 50 Best Agencies in the World! 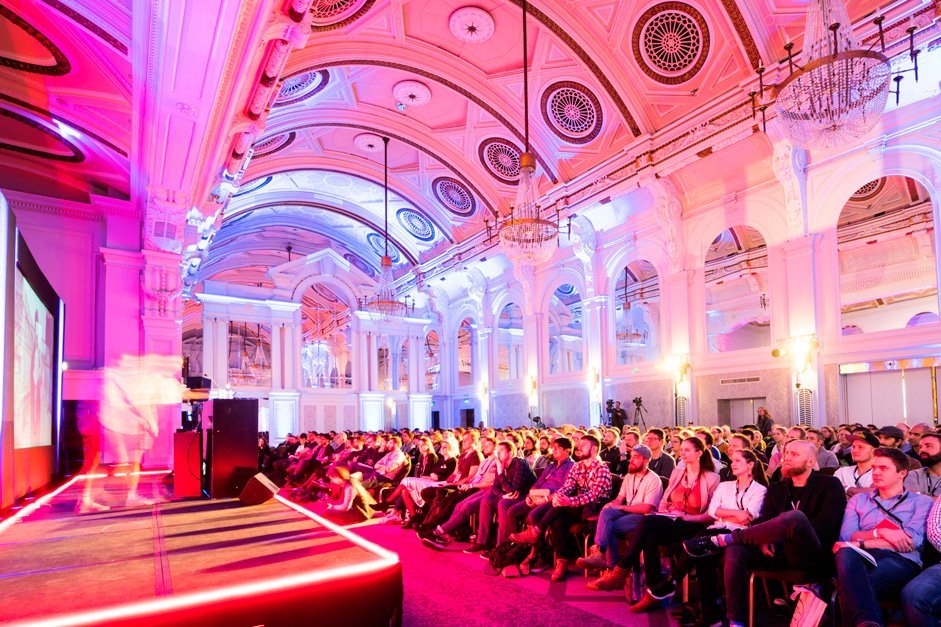 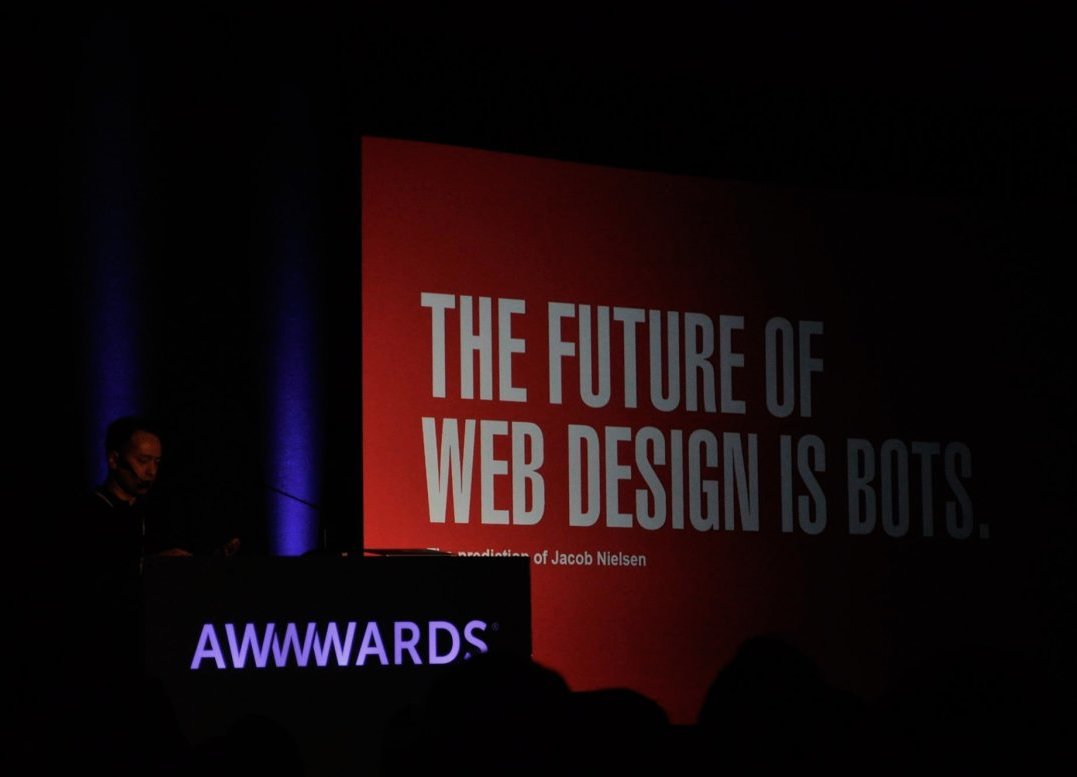 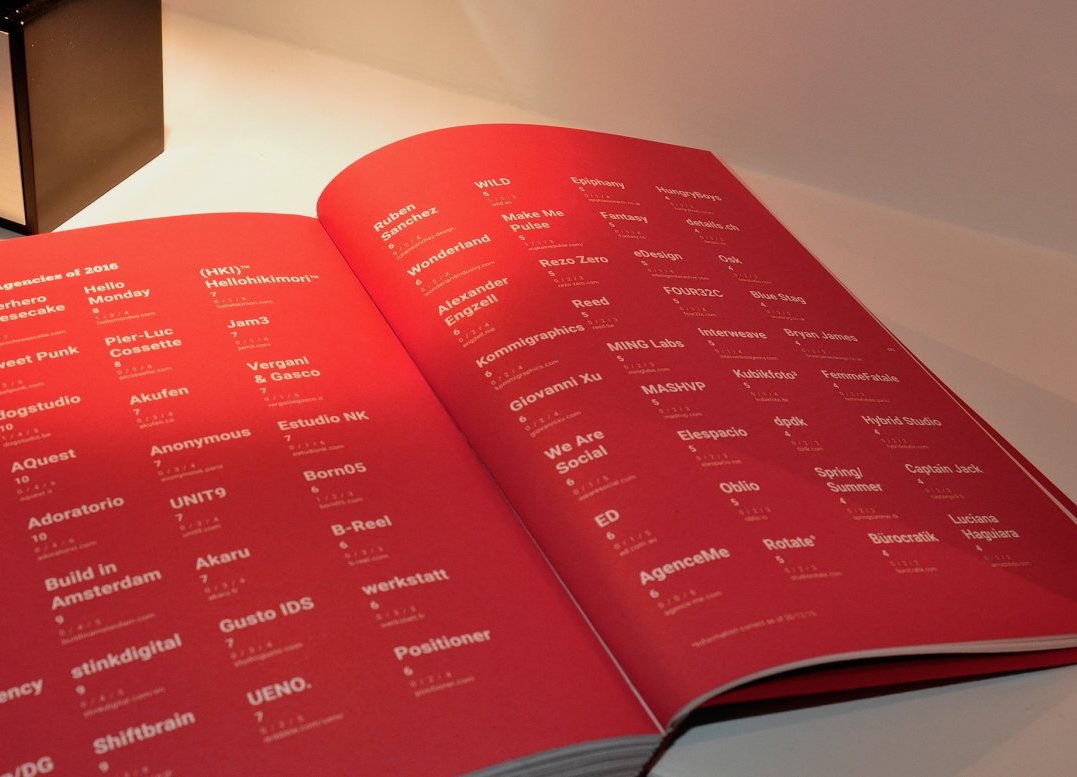 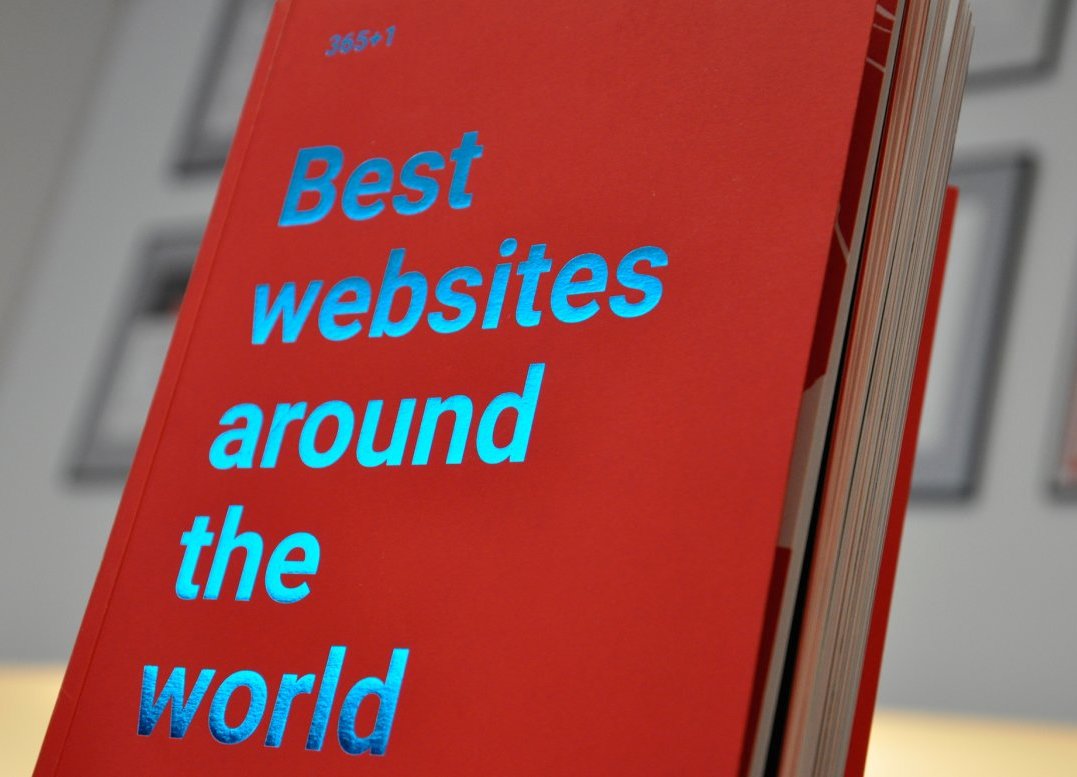 What is this jazzy place?

eDesign Wins 5 Awards at One the Most Prestigious Web Design Competitions, the Davey Awards

eDesign wins 5 awards at one of the world's most prestigious web design competitions: The Davey Awards.

Our agency has been selected among the Top 20 design studios for 2017.

* you shouldn’t miss
Back to news board